This week has been a very BIG week. Over the weekend I decided to not move forward with a job in the district where I’m a long term sub. I wrote a whole long post about it but decided to take it down because I remembered that I’m trying not to say too much here about my mental health (for the world to see!). One of the things that I mentioned is the difficulty with driving two hours a day, and how I would be applying for online teaching positions.

Sunday morning I applied for several. I prayed that God would make it happen fast because I’ve already been waiting so long, and we also needed to know that our needs were provided for. I don’t usually ask that question because I know God provides in His own timing, but I felt it in my gut. Robert was super nervous about me deciding to not move forward with a teaching job where I currently am. I knew that I couldn’t continue after this year (the drive alone has been killing me), and I just trusted that the right thing would happen. It usually does.

Little did I know, things truly would work out very quickly. Sunday evening I got an email from an online public school asking to interview me (just several hours after my prayer). She set it up for Tuesday. I had some scheduling issues, but we got it worked out and the interview went well. She told me that she would be contacting me soon with an answer (with-in the next few days). Wednesday afternoon at 4:00 I received an email with an offer to teach with Stride K12 Lone Star Online Academy with their K-2 campus. She said that I will receive the official letter and paperwork from HR with-in 3-5 days. I will find out in June which grade I am assigned. I’m fine with any grade really. I think I would like second grade just because they are able to handle a little more (especially since it’s online), but any of them will be great.

I’m basically about to live out my dream: working from home AND teaching. None of this would have happened had I not made the decision to truly do what was best for my mental health. I knew I would be able to work where I am now but decided it was not best. I finally listened to my body. I can truly say that I have not done that before when making decisions about jobs. It’s actually a better financial move as well. It’s just better all around.

I made another big decision.

I was thinking about doing summer school this summer and when I decided to not move forward with the school next year, obviously that changed my plans.

I knew that I needed to do SOMETHING over the summer because just being home with nothing to do all day every day isn’t good for me either. Plus, we could use the money. My car payment is way too expensive.

Robert is the Wilderness Director at the camp where we live and the person who he hired as cook ended up deciding to do something different, so he was in need of a cook (again). That day, we decided that being a cook for the department would actually be a really good fit for me. There will be some early mornings and some crazy days, but if I manage my time well, I won’t be working ALL the time. I will get to feed people (which I love to do), cook, pack trail and river meals, focus a bit on nutrition, make the food look pretty, and hang out with cool people allll the time. The beautiful thing is that my kids are old enough now for me to do something like this. Two of my kids will be working in the coffee shop. So everyone but Levi will be working. He wishes he could, but it’s going to be a couple of years (you have to be 14). He’ll be spending a lot of time with his best friends.

Something that I’m also super excited about is that I get to go on part of the river trip. Robert will be taking his staff on the Pecos river. First 40 miles for a handful of them, then I will finish the last 20 miles with them. I will be leaving at 6am the day after my last day of school, but it’ll be worth it.

All of this will have me living out my Wild and Free way of living and saying yes to adventure and the hard thing (including a lot of new things). I believe it will benefit my mental health in a big way. 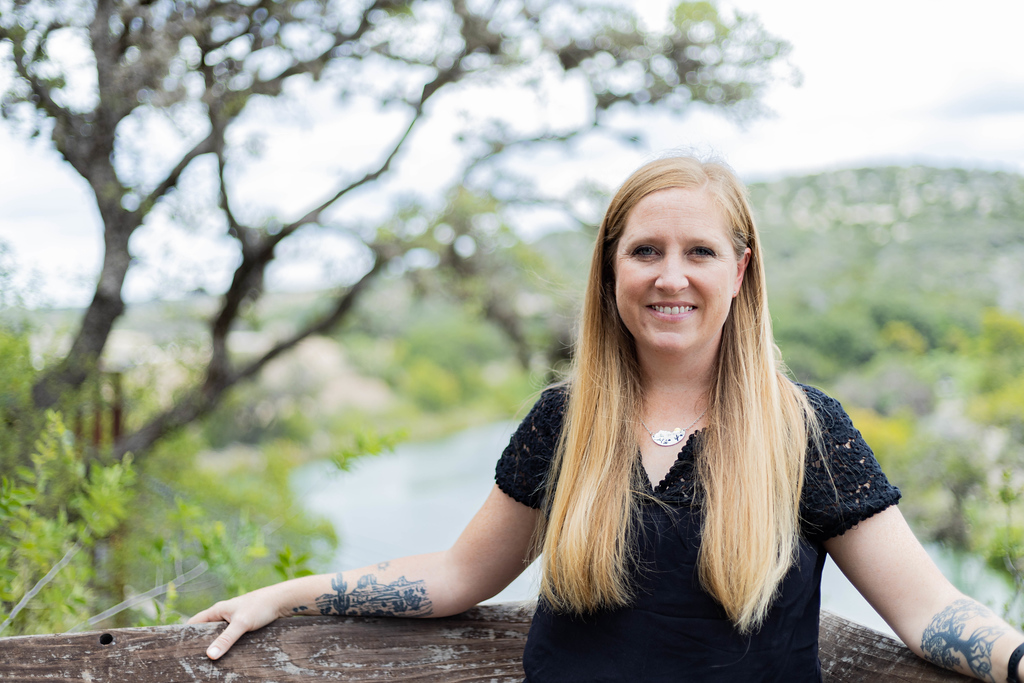